Windows 10 was released July 2015 and comes with a more modernised look. With people using Windows operating systems falling Microsoft jumped from Windows 8 to Windows 10 the new and improved operating system has lots of new feat 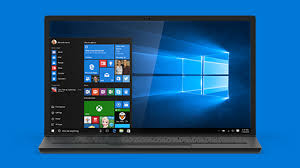 Windows 10 brings all your devices and files together it doesn’t matter what device you are using the idea is that they are all compatible together.

From Windows vista, XP, 7 and 8 it has improved in many ways and Microsoft have really payed attention to deal. Windows is the most popular operating system in the world meaning it is a prime target for malware to combat this the security has been made up to date and the release of apps has made the child to young adult audience very pleased.

Although there are lots of benefits regarding windows 10 it still isn’t perfect. Many people experience problems with Windows 10 straight from the initial upgrade its self, it is harder to grasp then previous versions of windows leaving many people who have downloaded it in distress. Many customers have got in touch with Birmingham Computer Repairs regarding issues with Windows 10 and it is something we have vast experience dealing with. 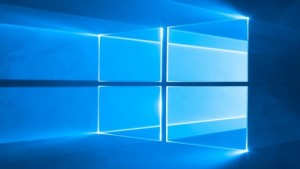 Birmingham Computer Repairs can download the latest Microsoft operating system to your computer making sure it all runs smoothly, also if you would like to downgrade to a previous version of Windows such as vista, xp, 7 or 8 we can also do this for you. Call us on 0121 673 2579 or fill in the contact us form for a prolonged response.