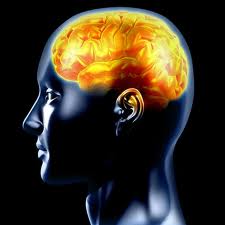 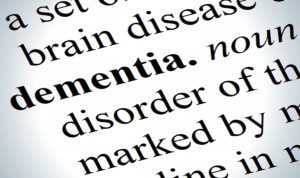 Dementia, is a broad category of brain diseases that cause a long term and often gradual decrease in the ability to think and remember that is great enough to affect a person’s daily functioning, but can the regular use on computers actually prevent dementia?

Computers have many functions whether its for work purposes, staying connected to friends through social media, gaming and many others but now studies suggests that using a computer frequently can prevent memory loss. But can computers prevent dementia?

A study was completed on almost 2,000 elderly people (male and female) over the age of 70. Someone who uses a computer once or more a week was less likely to gain memory loss related problems as a result of keeping the brain working and thinking. When the elderly were conducting the test a large majority admitted they were learning new skills, this can also have a large effect on the prevention of memory loss. 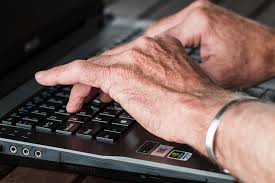 Other activities such as knitting and reading also prevent memory loss as well as social activities like having general convocation with somebody.  These studies have really exaggerate the importance of keeping the mind active on a daily basis  and the importance of staying mentally active as we age.

It is critical to remember that the brain is after all a muscle and like all muscles its needs to be regularly exercised and using a computer to do so is a great way to excel in it. As we all know computers have developed remarkably over the years through intensive studies and now computers are no longer just for fun (or the kids) they are an essential tool and part of everyday life that can be used for many benefits even health related!

From the studies conducted we can highlight that computer usage can prevent memory loss, however dementia is a very complex condition so it is difficult to see how far using a computer can impact on the development on dementia.