Will Computerised Machines Take Over The World? 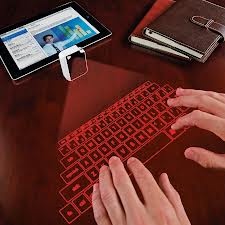 In recent times rumours and gossip have been circulating regarding computerised machines taking over in the not so near future, studies suggest that computers will completely change the nature of work but not just work. Prototypes of cars are currently being designed where they self-drive basically meaning you can say what destination you would like to reach and you won’t have to be behind the wheel, automated warehouses are also a big talking point which could eventually slash a wide majority of warehouse jobs as machines will be able to assemble and distribute parts by itself. There are lots more possible features and modes that these computerised machines but how far can these technologies expand and develop? More and more research is put into these projects and it seems like a possibility that this is actually the future, but how will we co-exist with machines? 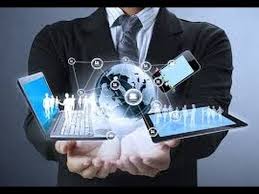 Technology is developing rapidly but for every piece of technology that has been created has not only destroyed new jobs but have opened new job opportunities. How far can technology expand is the scary question and if it keeps expanding at the rates that it currently surely the attributes of people compared to machines will be outweighed as a result of this could there be no jobs left? 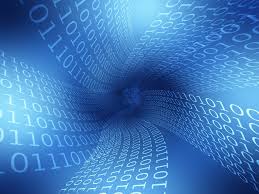 opportunities to work alongside machines are an option. Computerised machines will not be capable to have the creativity, insight and similar attributes such as communication that comes second nature to humans.The design process of new machines If machines do eventually take on large workloads more and more man power will be needed to generate a sufficient amount of working robotics, and in doing this there will be a lot of money as the process isn’t going to be simple. Essentially machines will do many things; they will never be able to do what technologists do after all they are the brains behind the operation. 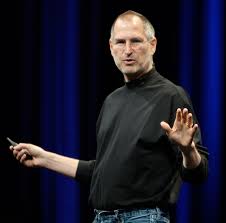