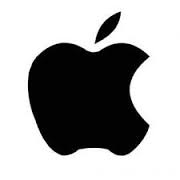 iMac virus has been installed 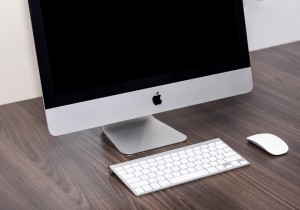 People who have iMacs have been immune to the threat of and iMac virus up until now. A new iMac virus which is a type of ransom ware has been created to lock users files meaning that they cannot use their Mac unless they pay the hacker a large sum of money. This is actually the first time in history that the Apple industry has experienced a iMac virus or any other hacks on iMacs but could this just be the start of viruses being updated onto Macs?

In case you didn’t know ransom ware is a type of malware which is designed to restrict access to the infected computer/ laptop or in this case iMac.

Although not many have been corrupted with this new virus that people are calling ‘The KeRanger’ anyone who has downloaded the app called ‘Transmission’ between March 4th and March 5th is liable to of had their Mac corrupted.

To get ‘The KeRanger’ removed from the system hackers are asking of a sum of money dependant of where you are in the world but the sum of money is reported to be of between £250 – £400.

In order to remove the virus Apple have took action by making the infected app of Transmission unattainable which should remove the threat of the KeRanger. The creators of Transmission have also took the case into their own hands by updating the servers of the app.

Apple is not use to being under the threat of viruses and in order to not tarnish there extremely successful name they are doing everything possible to not just remove the KeRanger ransom ware but are going in more depth to work out how exactly the virus was uploaded as this is the first time Apple has experienced this.

The only other time Apple has been under threat of viruses was back in 2014 but the hackers ploy was not successful meaning there was no victims. 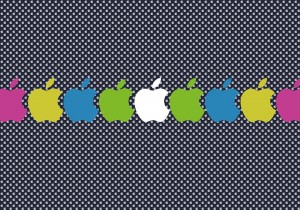