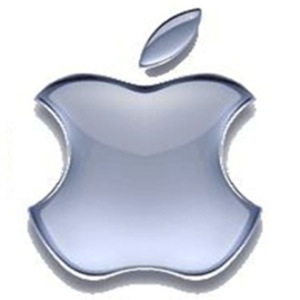 London Computer Repair Owner Has Been Caught Out

Computer repair store using fake parts in London, repair shop owner Faizan Haq has been caught selling and using fake counterfeit computer parts  after being discovered by Fulham’s Councils trading team. Products that were considered to be fake were all Apple products including screens, covers, chargers which had the Apple name and logo printed on them as Mr Haq attempted to disguise them. As complaints against Faizan began to grow Fulham’s Councils Trading Standards gained entry to his home where they caught the repair shop owner red handed. 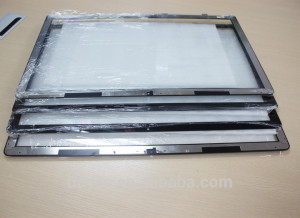 The Computer repair store using fake parts Faizan Haq admitted all charges against him and was punished with a year long prison ban ans suspended for 18 months. As well as the prison sentence he received a fined of £2,500 and ordered to carry out 50 hours of unpaid work. He was also ordered to pay the prosecution’s costs of £11,200.

As the investigation grew strength a Apple expert was entitled to to examine some customers computers and phones that Faizan Haq sold to them and he confirmed that the products we’re fake. 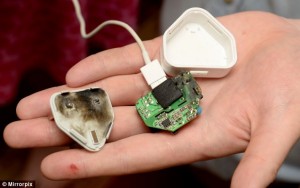 “Counterfeit products do not go through the same safety checks as genuine articles, so can put residents’ safety at risk. As such, we will relentlessly pursue those trying to peddle fake goods on our streets.”