Home
›Computers›How To Connect a Laptop To a Television

How To Connect a Laptop To a Television 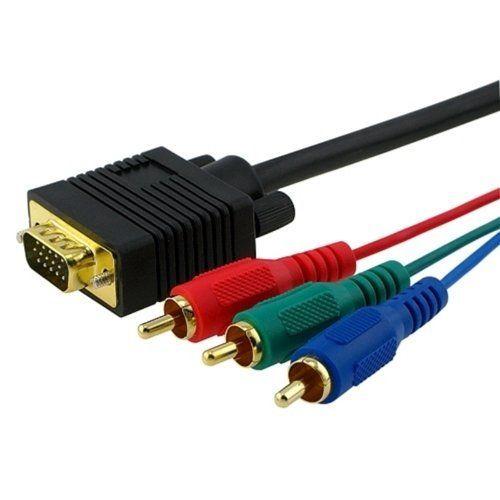 Connecting a laptop to your TV to view pictures whilst the family is around or even to have a chilled out night watching Netflix with that special someone in front of the TV is actually surprisingly easy to do! All you require is a laptop, television and the right cable. It can even be done wirelessly if you have the right equipment such as Apple TV. When you have connected the laptop to the TV its pretty straight forward from then and if you have a projector you would like to use this can easily be done to. 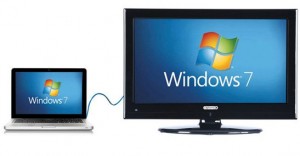 – Connect your laptop to your TV through a HDMI cable. Inert the cable into the back of your television and then into the output part of the laptop which is usually located at the 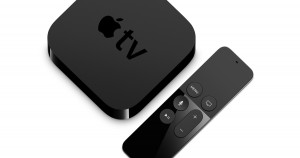 side or back of the laptop, it will be labelled clearly.

– Alternately use a VGA cable if equipment you are using is too old (ie the laptop and television). This cable is merely a replacement for a HDMI cable.

– Connecting the laptop to a TV wirelessly using a box such as the ChromeCast and Apple TV.

Whatever method you choose to use will end up in the end result, however buying a box such as Apple TV would be a good idea if you are thinking of connecting your laptop to a TV, the Apple TV allows this to be done via iPad and even the iPhone which is definitely why purchasing Apple TV would be a good idea. Using a VGA cord will generate a less crisp image than a HDMI cable due to it being older in age but it will still do the job regardless.