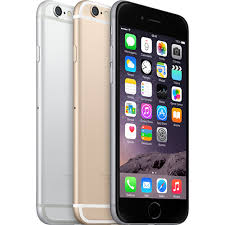 When somebody blocks your number what actually happens for you not to receive the texts or phone calls? They don’t just disappear. First of all your messages that you send will not show the ‘delivered’ icon due to blocking them, therefore the message will not be sent to the recipient and they then will not be able to read the message you sent them. Its a similar process for calling, what happens is when you dial a blocked number it will not dial and the call will be sent straight to answer phone/ voicemail they will not receive a notification for the call either. 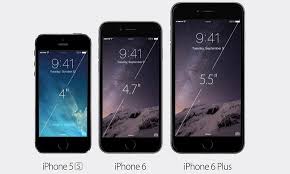 There is in fact a special ‘blocked feature’ that iPhones have created just for blocking purposes, this is more or less a document where all the calls and messages go to so they cannot be read and you will not receive a notification either.

Blocking is a measure of security that nowadays almost phones have, it’s been put into place to prevent scams, hacks and ultimately to stop people reaching you who you don’t want to, some people use the blocking feature to stop business calls you are not interested in and for more personal reasons such as somebody won’t leave you alone or you feel they are evading your privacy.

To block a number on iOS all you need to do is to go on the phone app, press the ‘i’ by the 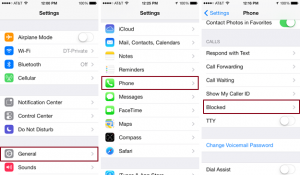 person you wish to block then scroll down and click ‘block number’ this will block all messages, phone calls and facetime’s. You can even view the numbers you have blocked simply by going into settings, phone then clicking on ‘blocked numbers’ through this you can also block more numbers or remove the ones you wish to unblock if you are feeling forgiving.