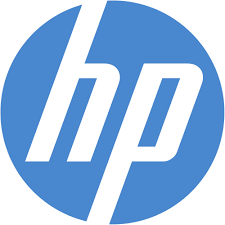 Hewlett Packard have always focused on the design on there laptops, they are recognised as having a sleek design, but a new laptop they are set to released will be the thinnest ever laptop recorded to date. The slim-designed laptop is just over 10mm in thickness 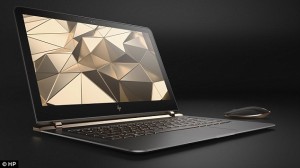 and will be slimmer and lighter than Apples newest MacBook Air, before the HP Spectre 13 Ultra book was released the slimmest laptop to be released was the EliteBook Folio G1 enterprise Ultrabook which was almost 12.5mm thick. The design of the HP Spectre 13 Ultra book is a dark grey alumium body with a dark colour bronze around the side, in fact it looks really impressive and very advanced, it is powered by Intel Core i5 and i7 processors allowing this new laptop to run quickly.

Specifications of the HP laptop include:

-Intel Core i5 and i7 processors

Speakers of the laptop are Bang and Olufsen generating loud and crisp volume control which is definitely a benefit to any music lovers or anyone who will be looking to use the laptop for entertainment purposes. 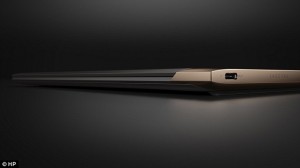 Queries  that were fired at HP  regarding the laptop included heat issues due to it being so slim, HP answered this by saying they have built a ‘heat pipe’ which guide heat away from its processor along with two fans. Another issue with the laptop being so slim is that if you drop it the chances are if there is a large impact it will be very difficult to repair and you could end up paying large amounts for it if the repair is possible. 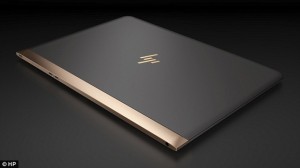