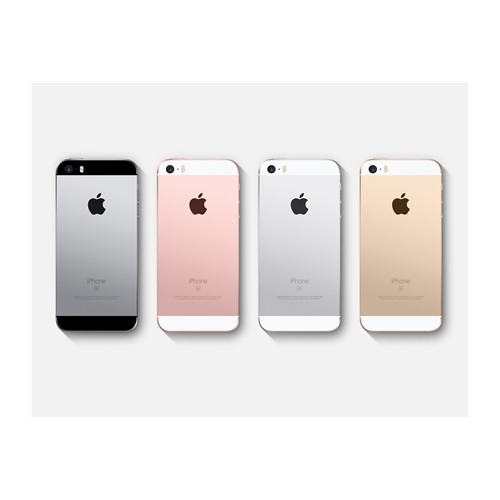 Apple released plans to unveil the new iPhone SE out of no where, the device is set to be the smallest iPhone released to date. The aim of the iPhone SE is set to start a new generation of iPhone at a more affordable price for people living in developing countries that can’t afford the top end Apple products. Instead of being ‘a smaller iPhone 6’ in which many people expected it is more like a new and improved iPhone 5s. 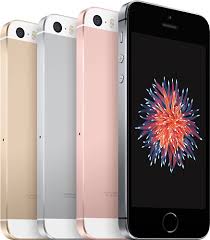 The design of the phone is almost identical to the iPhone 5s however there are different colour options that has been released including rose gold, the apple logo is stainless steel. Many people are disappointed in the fact that the design hasn’t been further updated. The size is definitely a benefit of the new iPhone and it will be comfortable to handle compared to the abnormally large iPhone 6 and the even larger 6+ that’s had its hater due to being ‘too big’. 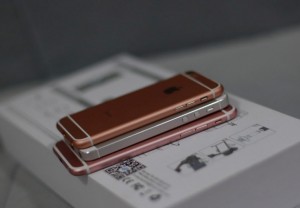 In this blog one of the main focuses will be on the battery life of the iPhone SE as many Apple users complained that the iPhone 5s battery was not good enough and many peoples phone died on them when they were out. We can tell you the SE is in fact a lot better than the 5s when it comes to battery life as it provides up to 14 hours talk time and 13 hours of video playback. People that have tested the phone have claimed the battery is even better than what advertised. 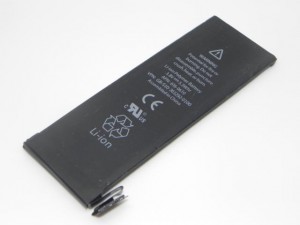 Although the SE screen is the same size as the iPhone 5 the SE has a ‘retina’ display, this more or less means the screen resolution and pixel density are so precise people will not be able to see individual pixels at a normal viewing point. Resolution is 640 x 1136, or 36 this is the same pixel density as the iPhone 6 and 6s which again is good. A new feature added is something called ‘Night Shift’ that uses the iPhone’s clock to automatically adjust the colours in the display to the warmer end of the spectrum after dark. 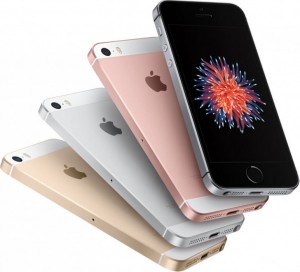 In conclusion for practical purposes the iPhone SE is not a bad shout and it is at a very good price for what you actually bet the design could be better and a few extra features could of been added but never the less it wouldn’t be a bad buy.