Up and Coming Computer Devices 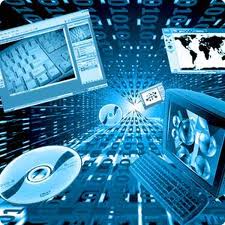 The Acer Z3-710 is a computer that comes with a built in battery, it is more or less a massive tablet that has a stand, it is only 1.4 inches thick. Could this new Acer be a game changer and the start of something relatively new in the computer world? Only time will tell. 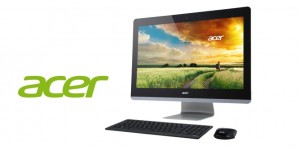 The HP Pavilion X2 is a tablet that is set to be very cheap and accessible to a very large market due to its price. It has a ten inch screen which comes with a removable keyboard, so you can use it as a laptop and type easier or you can detach the keyboard in order to hold the HP Pavilion X2. This slick design comes with a Intel Atom Cherry Trail processor enabling it to run fast, it also includes USB ports that not many previous tablets have offered. The speakers are Bang and Olufsen that face the front of the device which give out a reasonably crisp tune. 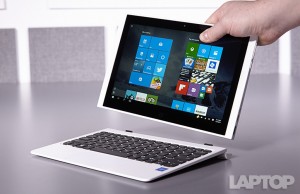 Like other transforming laptops the Asus Transformer book is set to be a big success. The machine is powered by Windows 10 and is considerably thinner than the last Asus Transformer book. The tablet as well as the keyboard weighs just over 1.2 pounds which in terms of tablets with a keyboard is very light which is encouraging to see, this design is defiantly eye catching. Although the screen is only small at 10.1 inches the quality of the image is excellent. 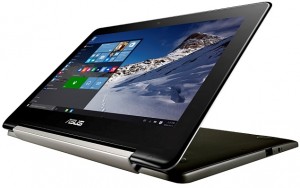